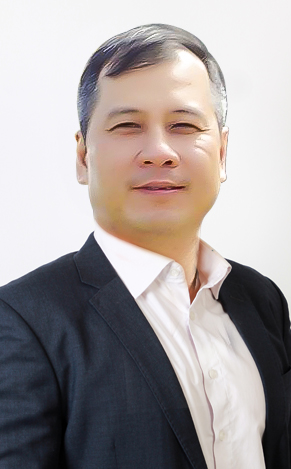 Mr. Thanh Le worked for Vietnam Telecom International (VTI) for seven years at the position of Manager of Fiber Optic Networks, Manager of Switching Networks. Since 2007, he has joined INVESTIP with the position of a Patent Specialist for Patent Department.